Fibonacci Dental Studio Contents Our Practice What is Fibonacci?

Dr. Davies is often asked where the name Fibonacci comes from.

Fibonacci was an Italian mathematician that discovered the golden proportion, a mathematical equation that is found to represent beautiful things in nature, architecture, science, DNA and of course smiles!  Prior to going into dentistry, Dr. Davies studied and worked as an engineer.  While taking classes in Dental School she was surprised to discover the way math, science, and art were all present together in many of the decisions a dentist makes every day.  Dr. Davies chose Fibonacci for the practice name because it conveys the balance of art and science that we strive to accomplish when helping each patient we interact with at our practice. When people think of Pisa in Italy, they most often think of the Leaning Tower that is located there.  Not far from the Leaning Tower in Pisa, there is a statue of a man that has a far greater legacy and his name was Fibonacci.  Fibonacci was an Italian mathematician who grew up in Pisa.  His actual name was Leonardo Bonacci.  Fibonacci is short for filius Bonacci which translates from son of Bonacci.  Fibonacci lived from 1170-1250.  His father was an Italian merchant and customs official.  Fibonacci travelled with him as a young boy and learned many things during his travels.  One of the ideas that Fibonacci was exposed to at a young age was the Hindu-Arabic numeral system.  Fibonacci was able to implement the ideas from this numbering system and introduce them in Italy.  His understanding of numbers and mathematics was made easier through the use of this system.  He made many mathematical discoveries that have earned him recognition as one of the greatest mathematicians of his time and many of the ideas he discovered are still in practice today.

What is the Liber Abaci?

Fibonacci is known for writing the Liber Abaci, which translates to the Book of Calculation.  The Liber Abaci was written in 1202 and is one of the first Western books to describe the use of ten digits and decimals introducing Arabic numerals Fibonacci had discovered in his youth.  Prior to the Liber Abaci people in Italy used Roman Numerals to discuss numbers.  He wrote about and introduced Europe to the system that is currently used by mathematicians today with digits 0-9 and place value.  This replaced Roman Numerals and made mathematics easier to understand.  He also introduced the abacus which was used for calculations with this number system.  The introduction of ten digits and decimals helped to advance business, banking, and accounting in all of Europe. 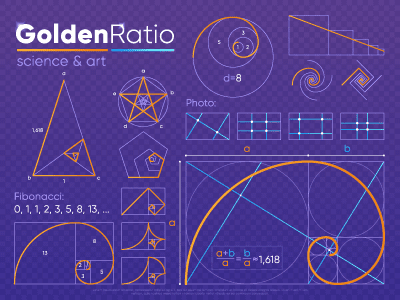 What is the Fibonacci Sequence? 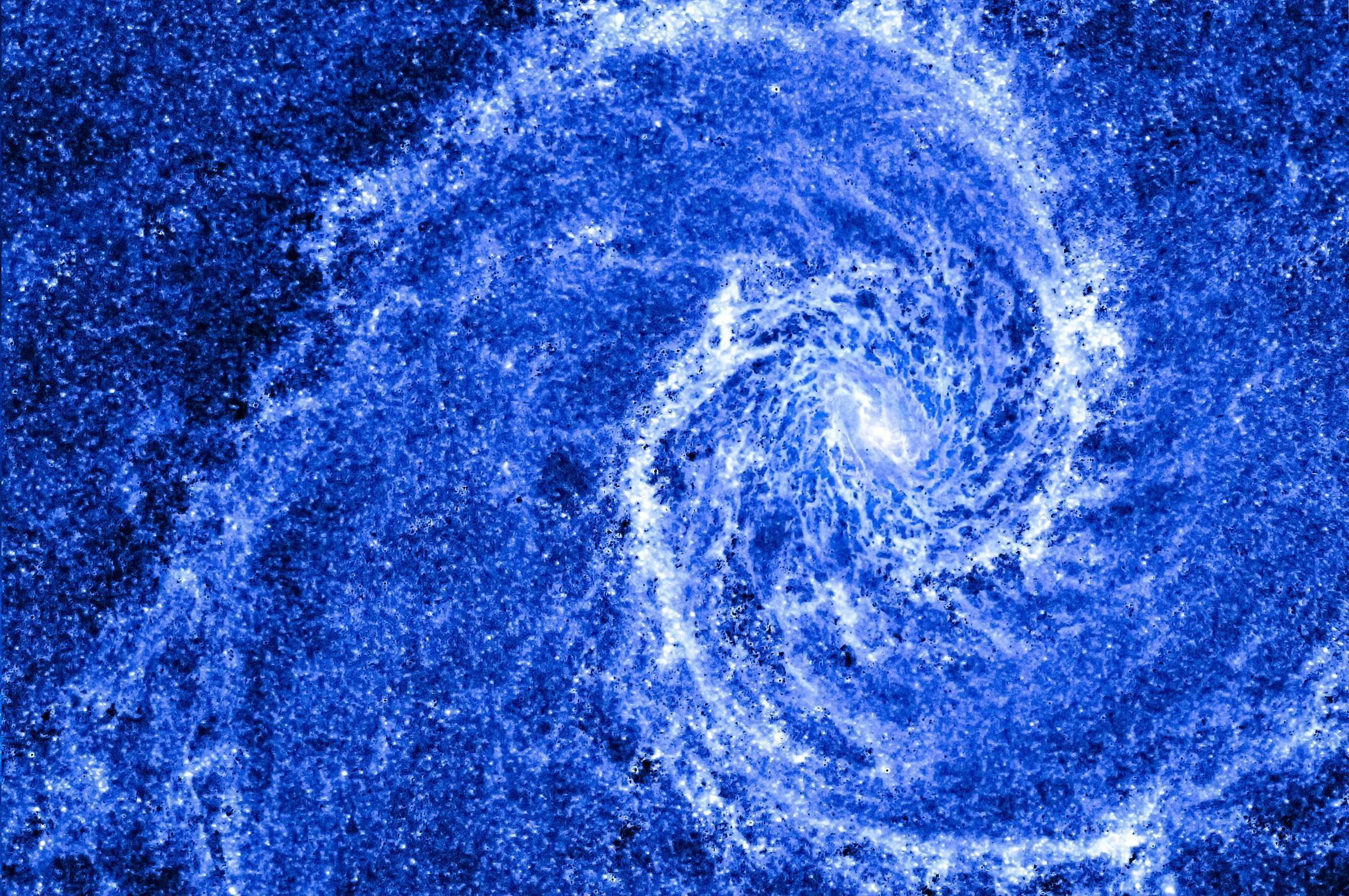 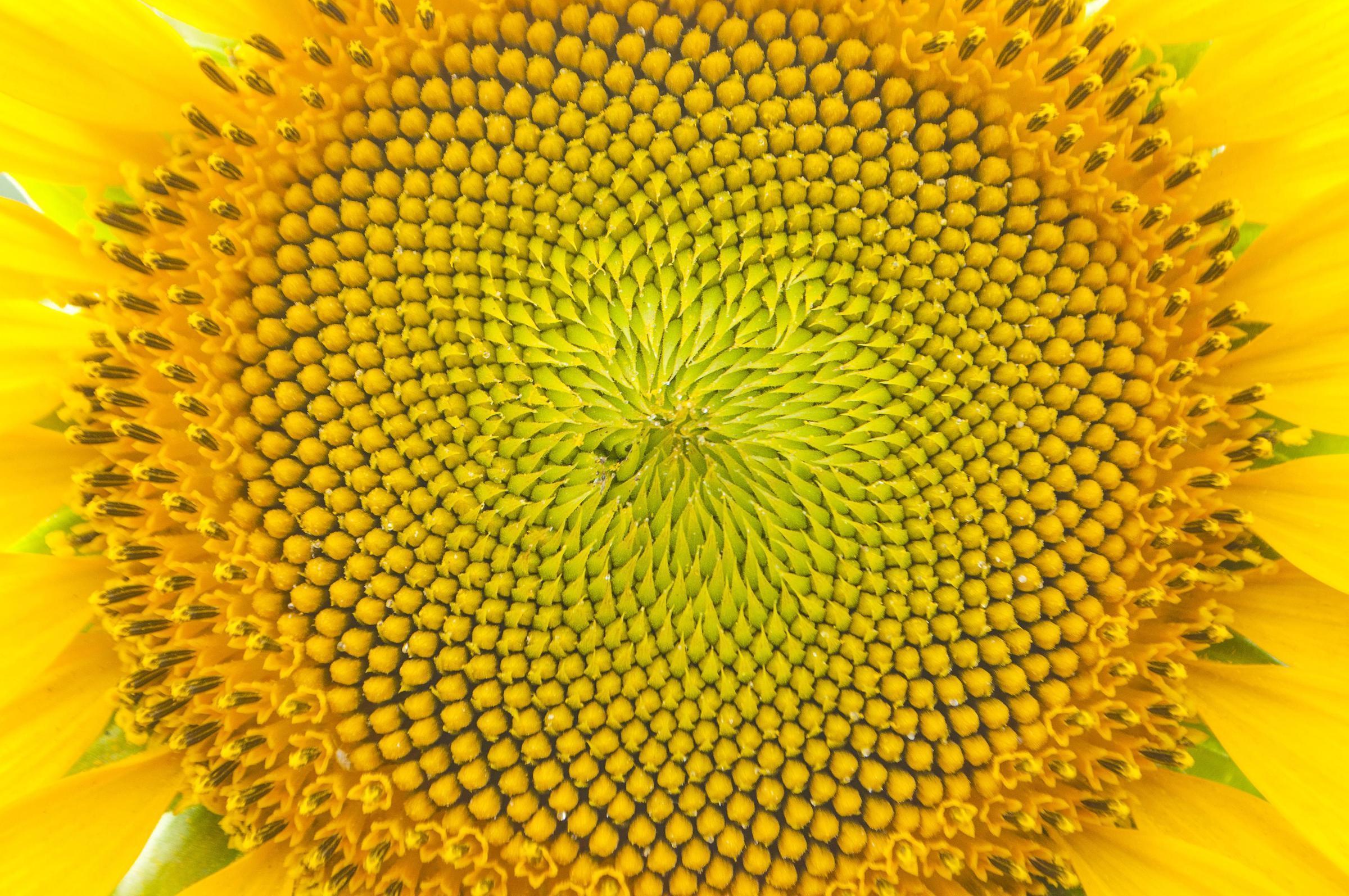 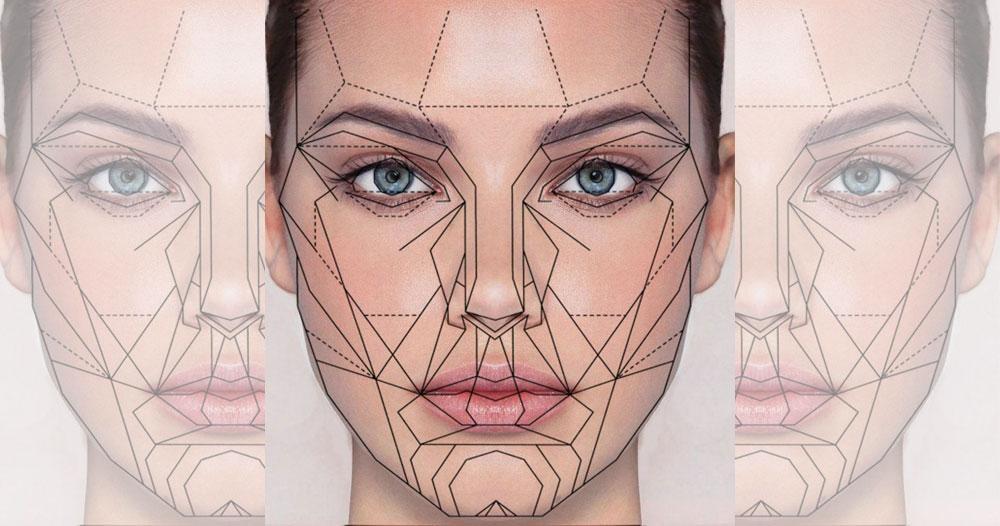 What is the Golden Proportion?

The golden proportion is an irrational number that is based on the limit ratio between the newest number in the Fibonacci sequence and the previous number.  It is referred to as phi (φ) and is approximately 1.618034.  This irrational number is named phi after the architect Phidias, who used the golden ratio in many of his sculpture and building designs including the Parthenon.  Phi is also the Greek equivalent letter to F the first letter of Fibonacci

Why are these numbers so important?

As mentioned earlier both the Fibonacci Sequence and Golden ratio can be found to repeat in naturally occurring settings.  Additionally, many pieces of highly regarded art – paintings, sculptures, music, and architecture have been designed with these numbers in mind.  Mathematically this number is held in high regard.  Some of the greatest thinkers throughout history have recognized the importance of phi and the Fibonacci sequence including Einstein, Newton, and daVinci.  In fact, daVinci often used golden proportions in his work.

In the Seven Mysteries of Life: An Exploration of Science and Philosophy, Guy Murchie states “The Fibonacci Sequence turns out to be the key to understanding how nature designs… and is… a part of the same ubiquitous music of the spheres that builds harmony into atoms, molecules, crystals, shells, suns, and galaxies and makes the Universe sing.”

Johannes Kepler, who discovered the elliptical patterns in the planets orbiting the sun, noted that “Geometry has two great treasures:  one is the theorem of Pythagoras; the other, the division of a line into extreme and mean ratio.  The first we may compare to a measure of gold; the second we may name a precious jewel.” 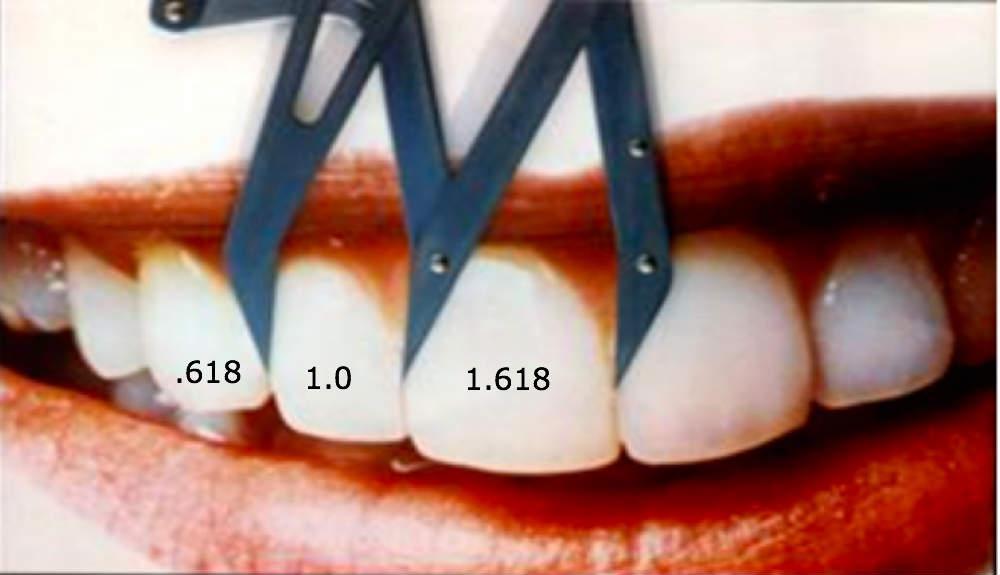 What do the Fibonacci Numbers and Golden Proportion have to do with Dentistry?

If we know that these numbers are often present in things that are considered beautiful and that they naturally occur and have been found to repeat in the human body, it might make sense that they can also be found in the human face.  This is what Stephen Marquardt, an American Oral and maxillofacial surgeon, wanted to find out.  Marquardt has done numerous studies on facial attractiveness.  Over time with the use of computer modeling, he was able to develop mathematical equations for determining the most attractive face.  These mathematical equations derived by computers are presented as face masks.  Unsurprisingly the golden proportion is present in the results.

What applies to the face is also applicable in the development of a beautiful smile.  When looking at an ideal smile it can be noted that the golden proportion is adopted in the balance of size and position of the central incisors to the lateral incisors to the canines.  Meaning that when we look at a smile straight on, in an ideal smile we would see the central incisors are 1.618 times wider than the lateral incisors, and so on.  When teeth are setup following the golden proportion rules it has been accepted that these smiles are more aesthetically pleasing.  Similarly, the width of a patients smile follows patterns of the Fibonacci sequence for how it fits in the patients face.  How a dentist positions teeth in a denture, bridge, or even in a crown can impact the tissue support and look of the patient’s smile.

There is both an art and science to what dentists do every day.  The Fibonacci sequence plays a key role in developing healthy beautiful smiles for patients.

The Golden Ratio:  The Divine Beauty of Mathematics by Gary B. Meisner

The Golden Ratio: The Story of PHI, The World’s Most Astonishing Number by Mario Livio

The Seven Mysteries of Life: An Exploration in Science and Philosophy by Guy Murchie